More than 10 years after I first photographed landscapes in motion, in autumn 2015 when I worked as a freelancer for a company, I was offered the chance to visit various business partners in China and Taiwan. It was a big logistical challenge, but wherever possible I eschewed domestic flights in favour of high-speed trains. And it was worth it. Instead of airports and city highways, I was able to get to know the countryside.

The “Made in China” series includes a trip on the night train between Guangzhou and Shanghai, and the misty early morning offered a very special atmosphere to photograph. After my appointment in Shanghai, I boarded the high-speed train to Hangzhou, and later crossed Taiwan on the Taipei – Tainan route.

Until then, I had avoided any man-made structure in my picture compositions, but now I was not only able to make my peace with the omnipresent power lines, but also to discover the completely industrialised agricultural landscape as a field of experimentation, as in the image ” Grün hinter Gittern“ (Greenery Behind Bars).

And yet, nature is always in the foreground. Sometimes as exotic as in the red-coloured treetops that I have seen again and again and which have so little to do with our European autumn. And then again very familiar, like in the picture “Goldgefieder” (Golden Plumage), which shows that Solidago or goldenrod simply likes to grow along railway tracks, whether in Bavaria or in China.

The series “Made in China” is not only available as open edition art prints. In cooperation with my favourite art agency Freiraum from Heidelberg, I can offer a limited edition of art prints on canvas. The production and shipping of these is coordinated by my professional partners at Freiraum, and you will get the signed and numbered certificate directly from me. 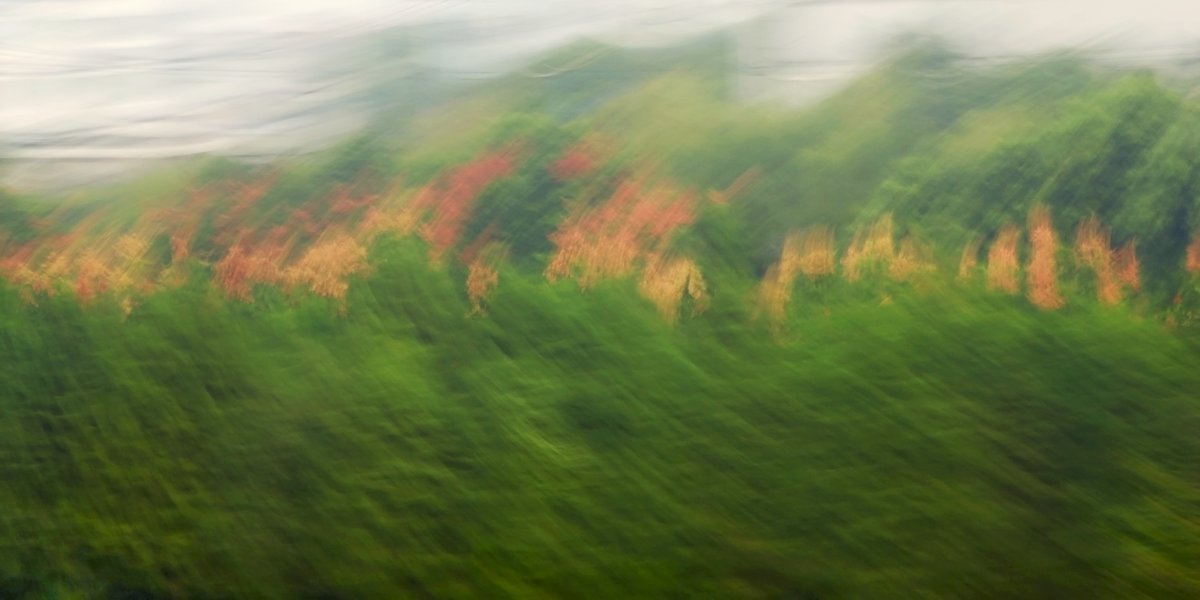 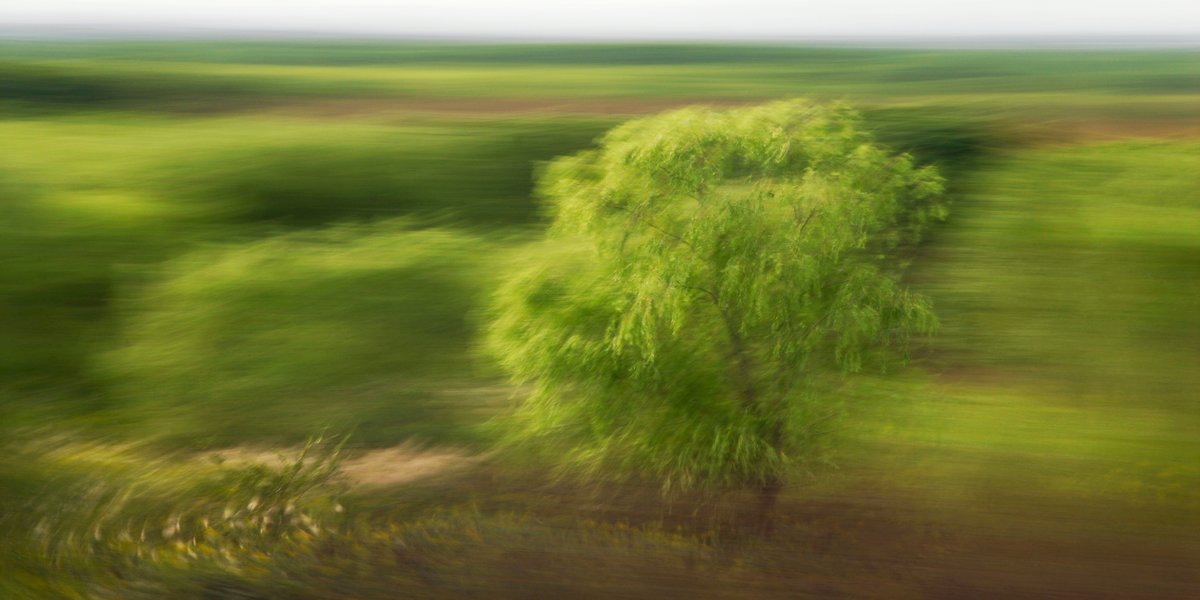 “Gegen den Strom” (against the current)

“Gegen den Strom” (against the current) 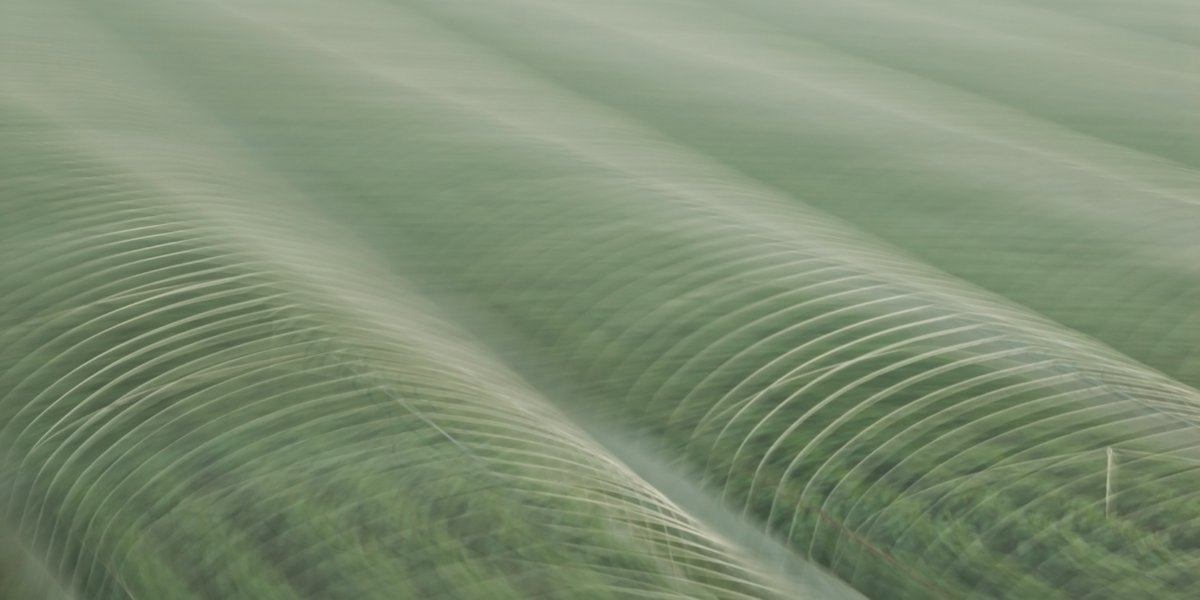 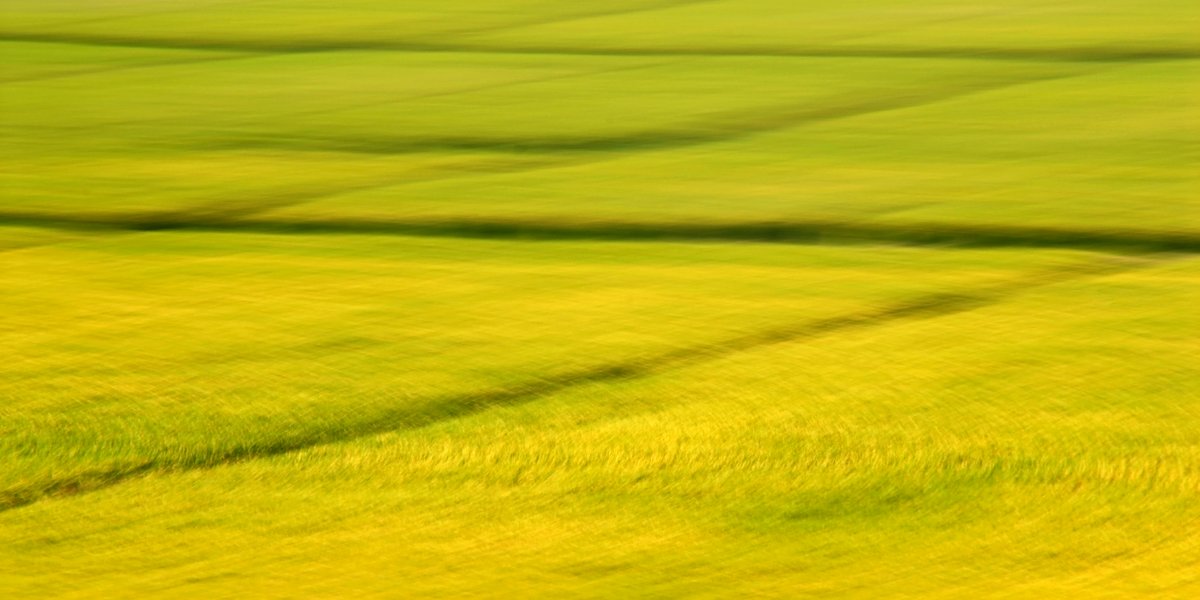 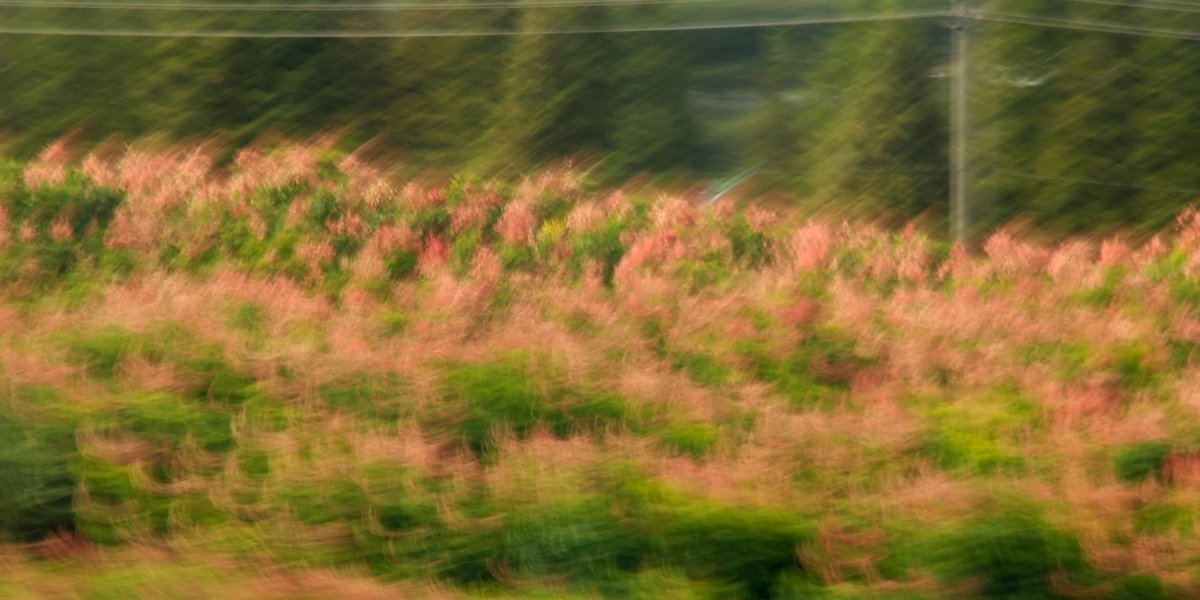 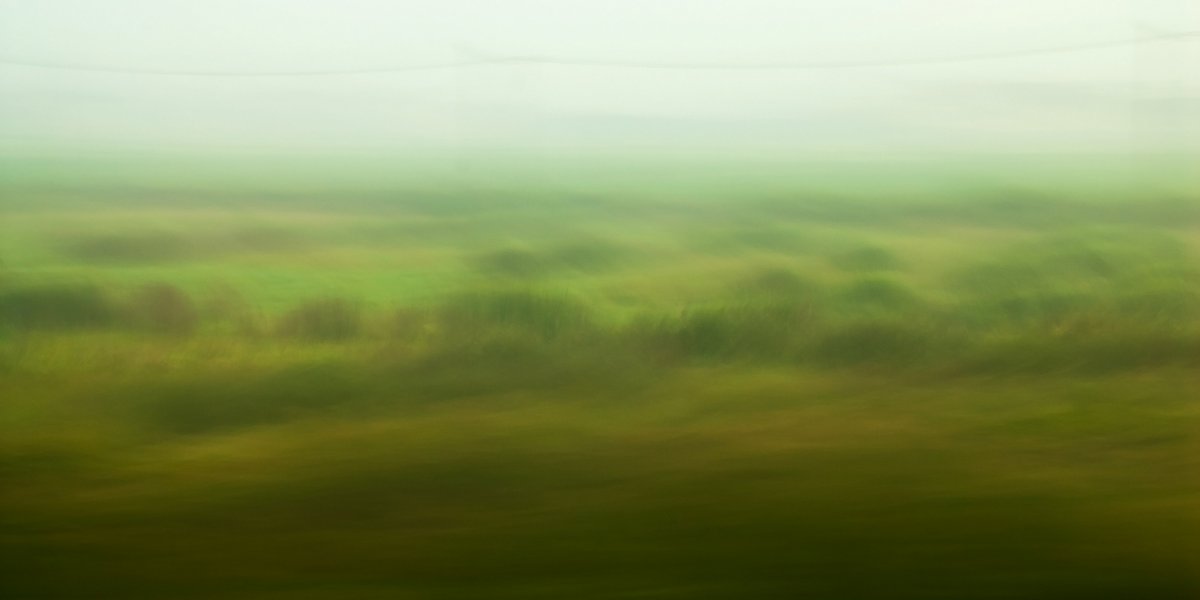 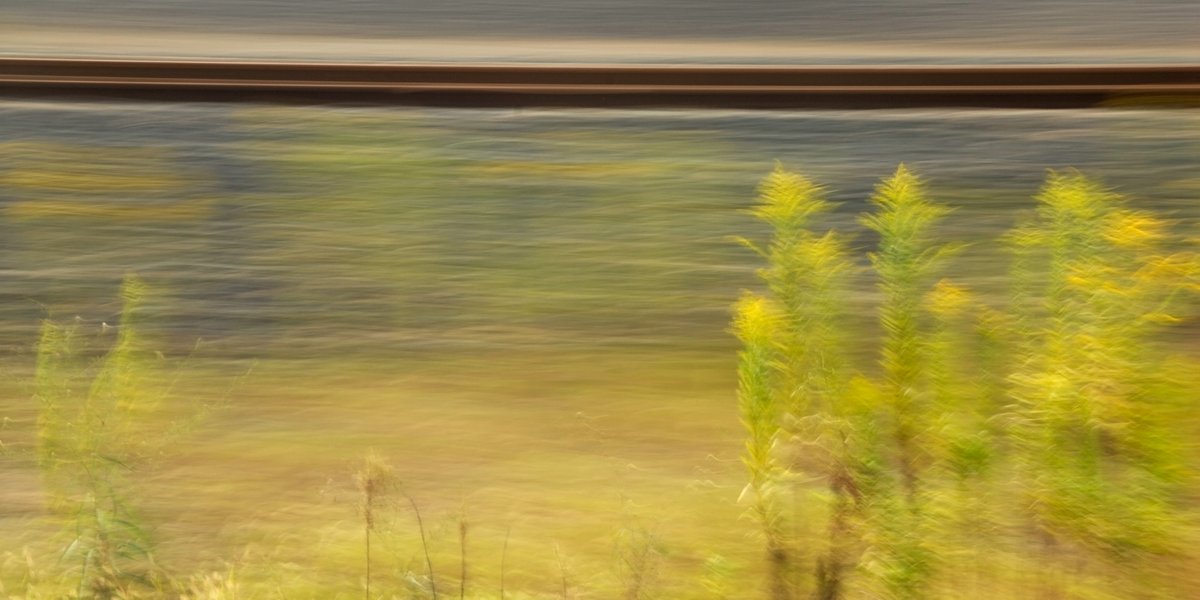 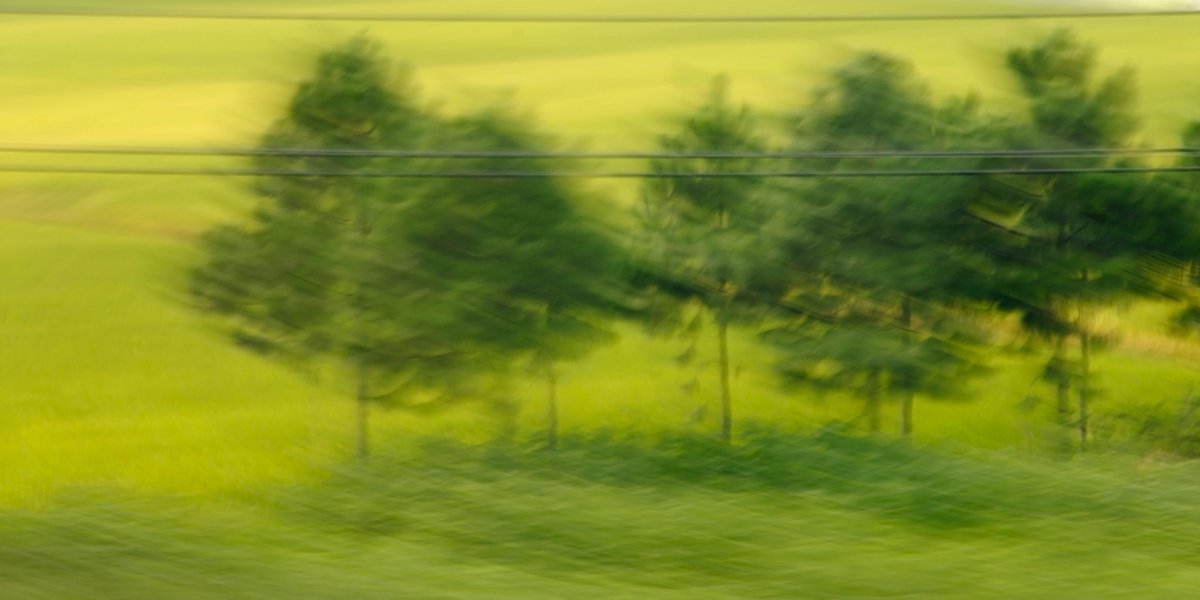 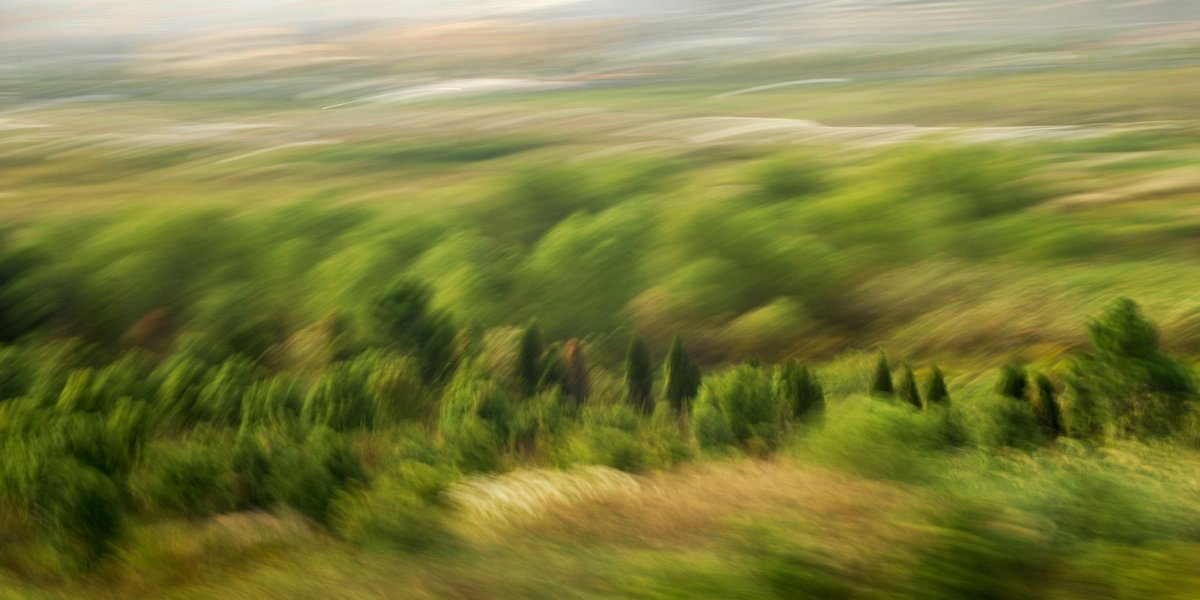 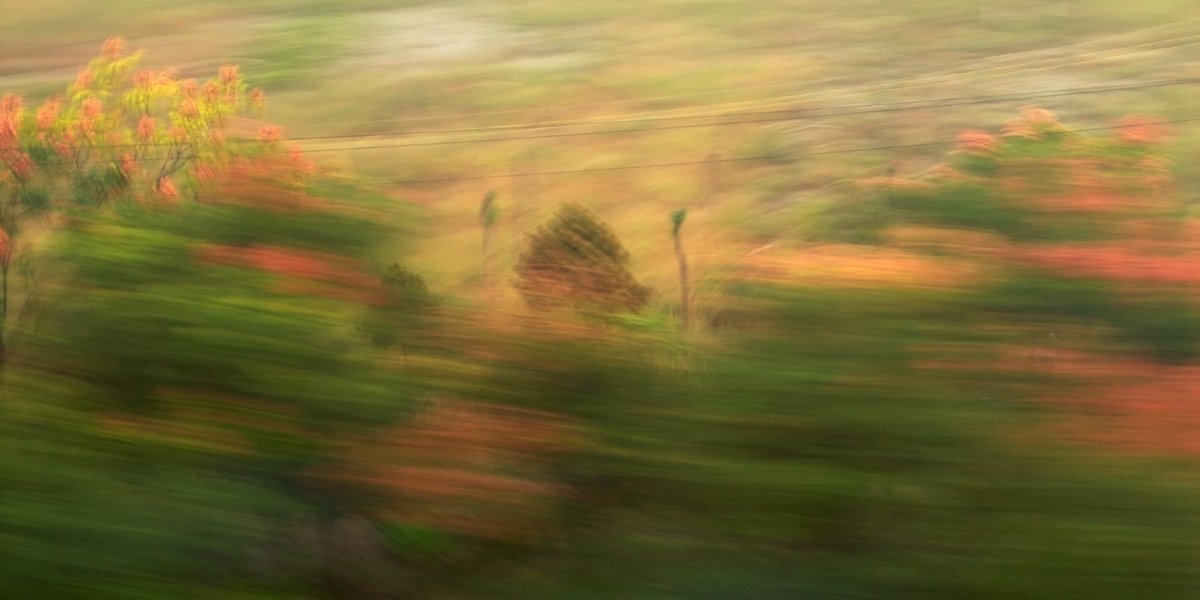 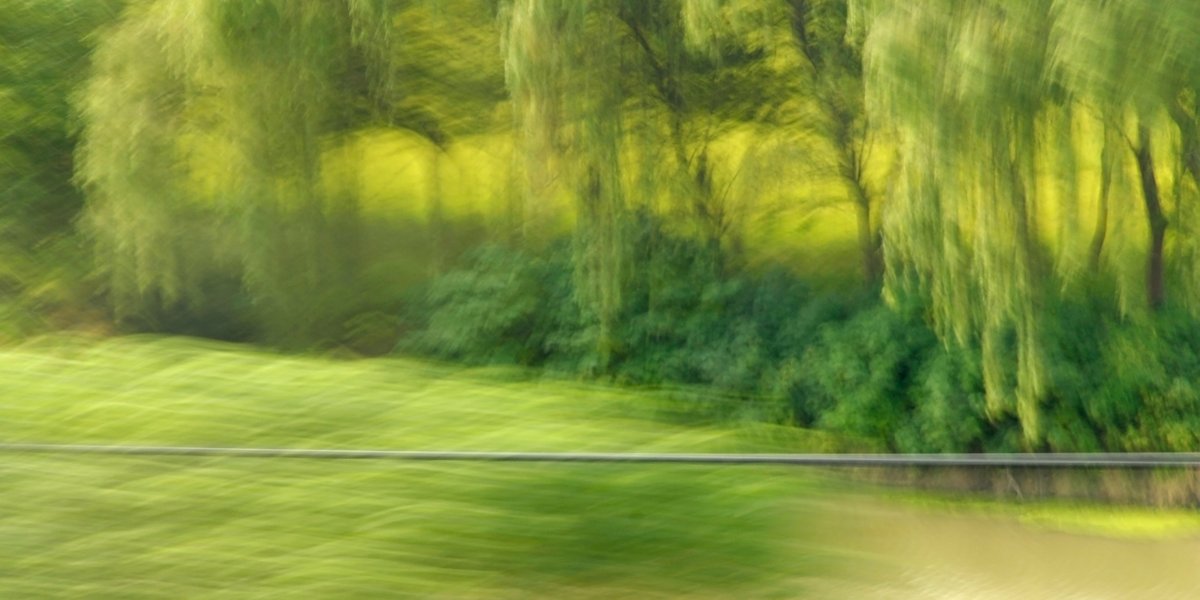 “Hinter dem Geländer” (behind the railing)

“Hinter dem Geländer” (behind the railing) 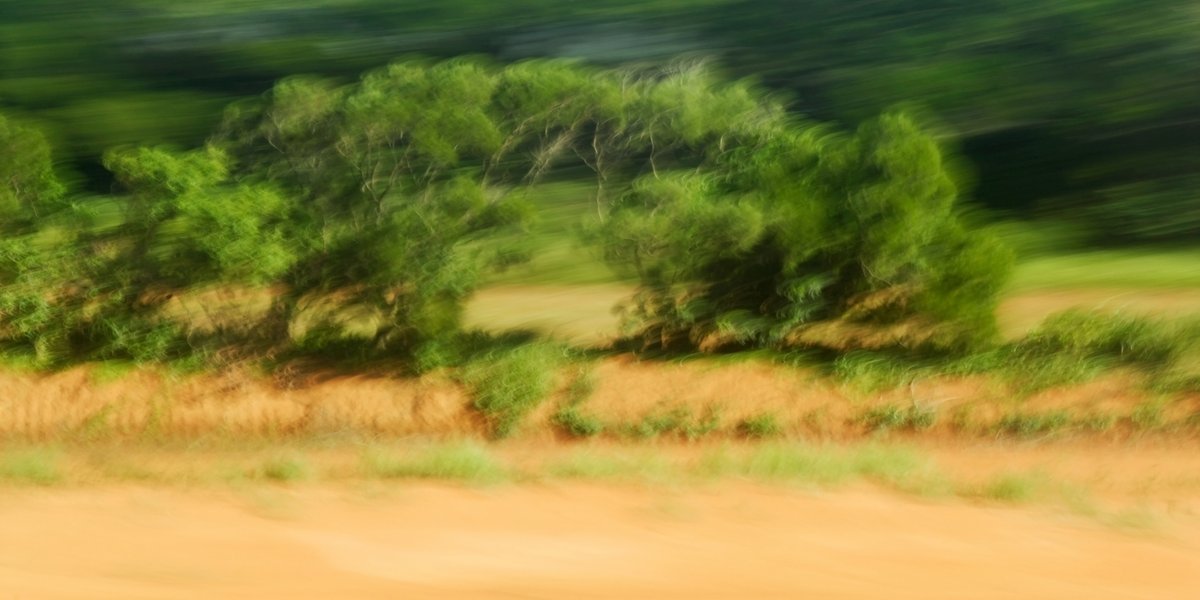