When the first railway lines were built, the speed of train travel was revolutionary. Travelling was so fast at that time that concerned contemporaries suggested that the railway lines should be shielded with wooden walls. This could prevent passengers from losing their minds at the sight of the landscape flying by.

Victor Hugo described the perception of his first train journey in a letter in 1837:

I love this text, the English version of which you can find on the homepage. Victor Hugo describes how the landscapes melt away at the immense speed and every detail disappears. Just for orientation, the trains at that time were probably no faster than 30 km/h.

Today we are used to much higher speeds, but on my first journey in the French high-speed train TGV I could see exactly what Hugo describes. Travelling between Strasbourg, Paris and Lyon in 2009 and 2010, I documented the “empty country” where there is no longer a point and everything becomes stripes. 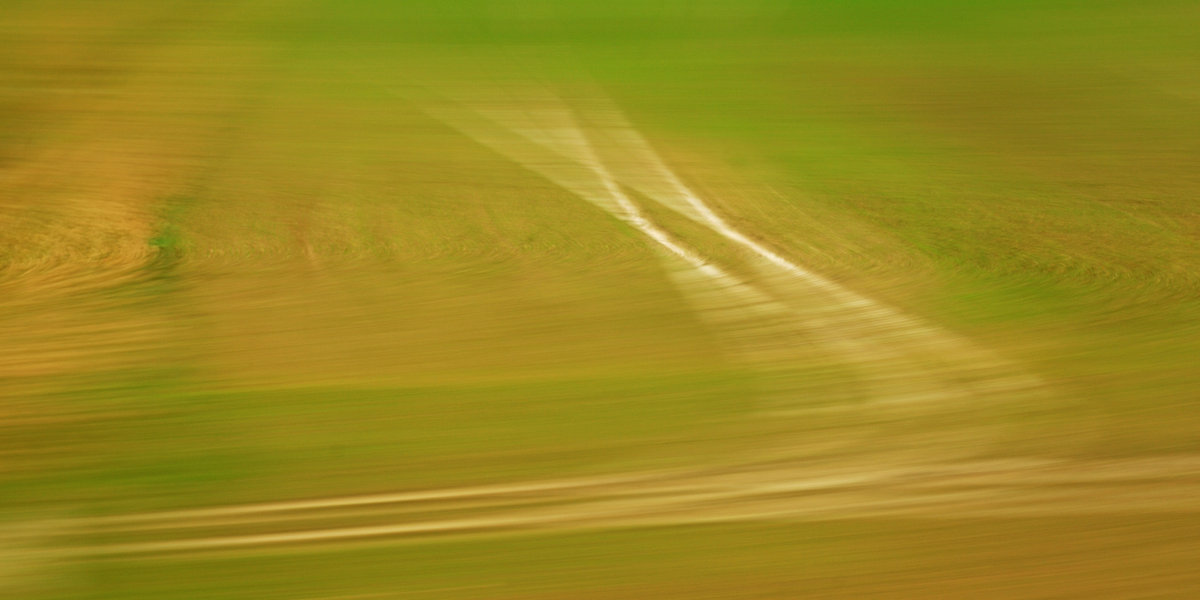 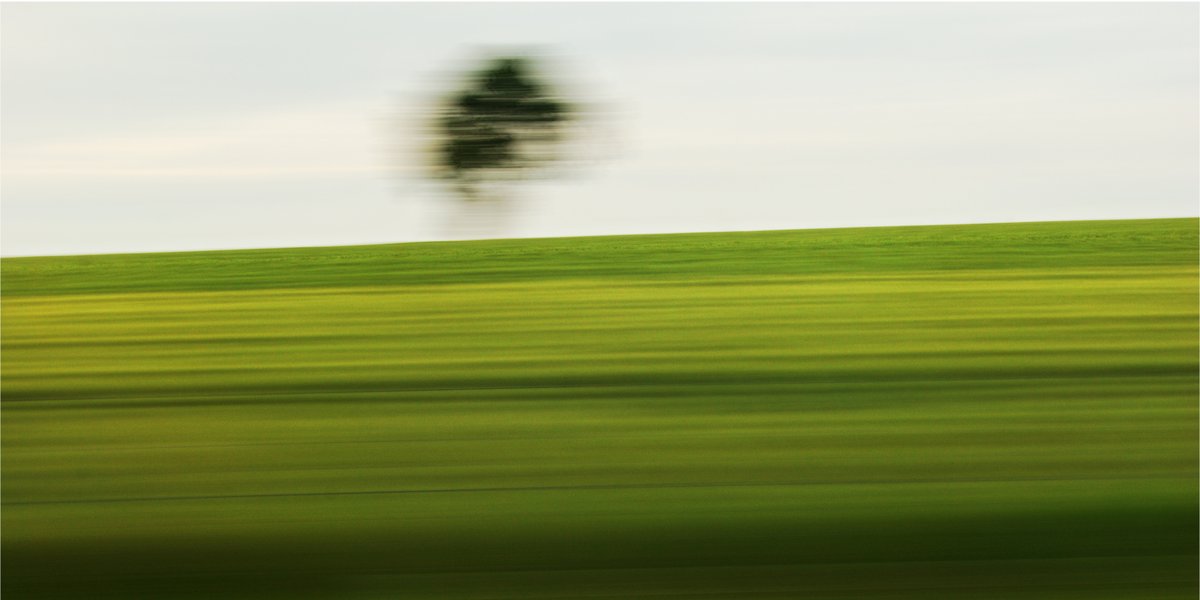 “Baumschatten” (shadow of a tree)

“Baumschatten” (shadow of a tree) 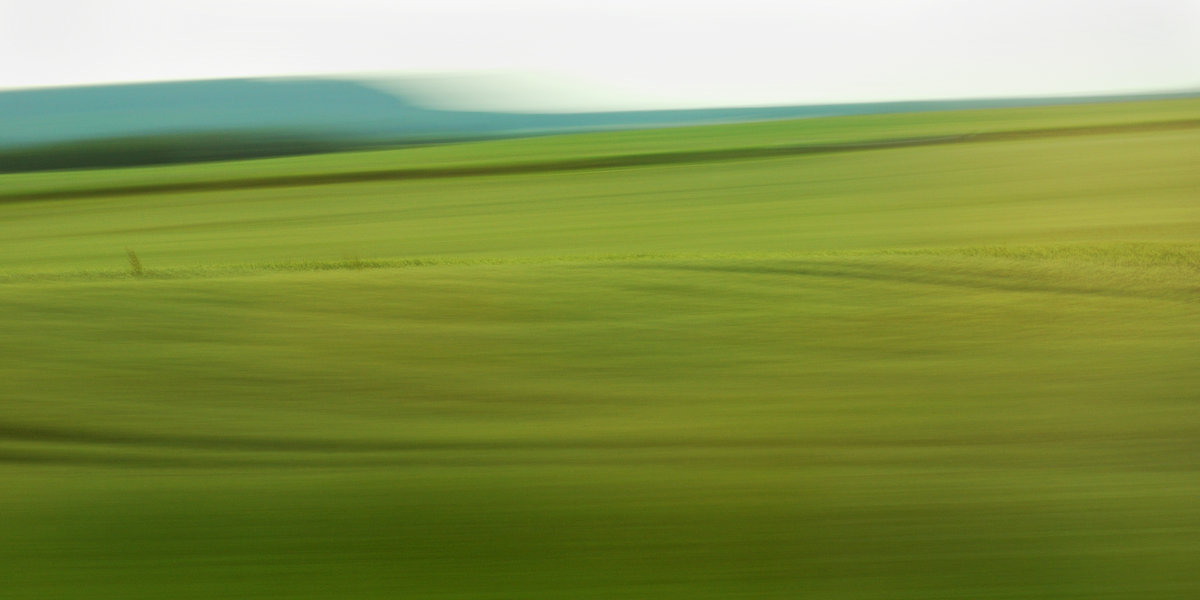 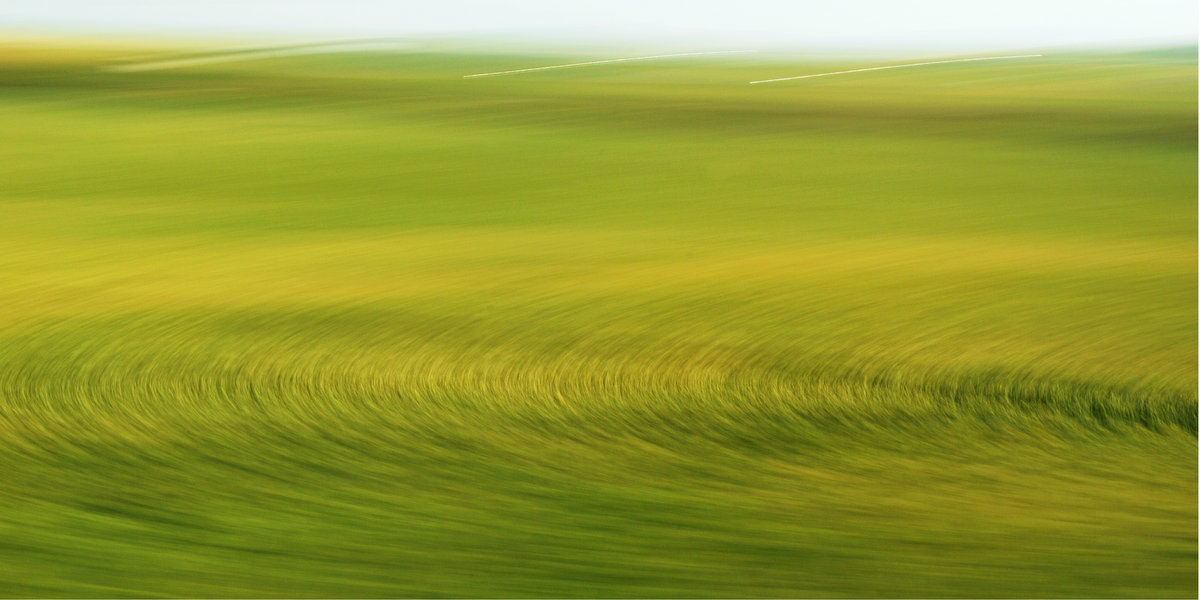 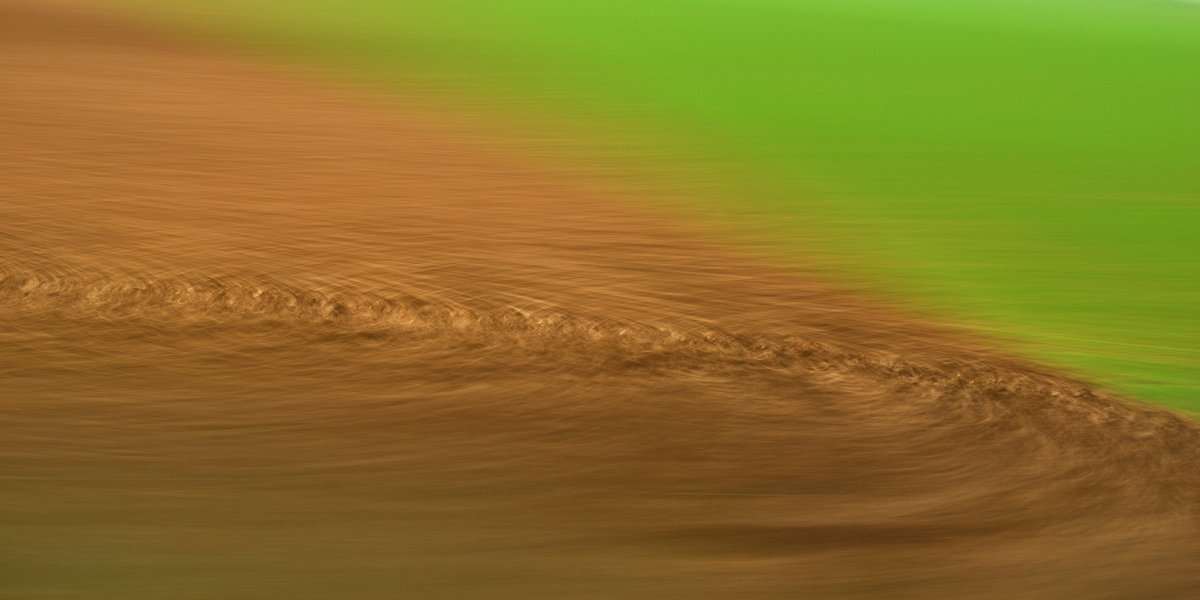 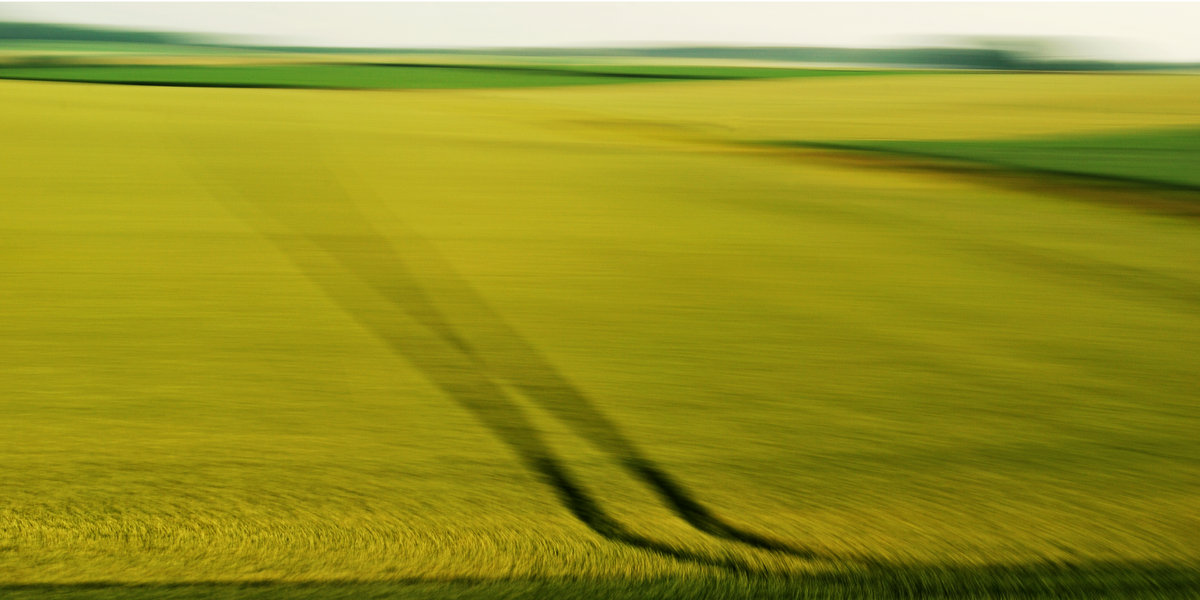 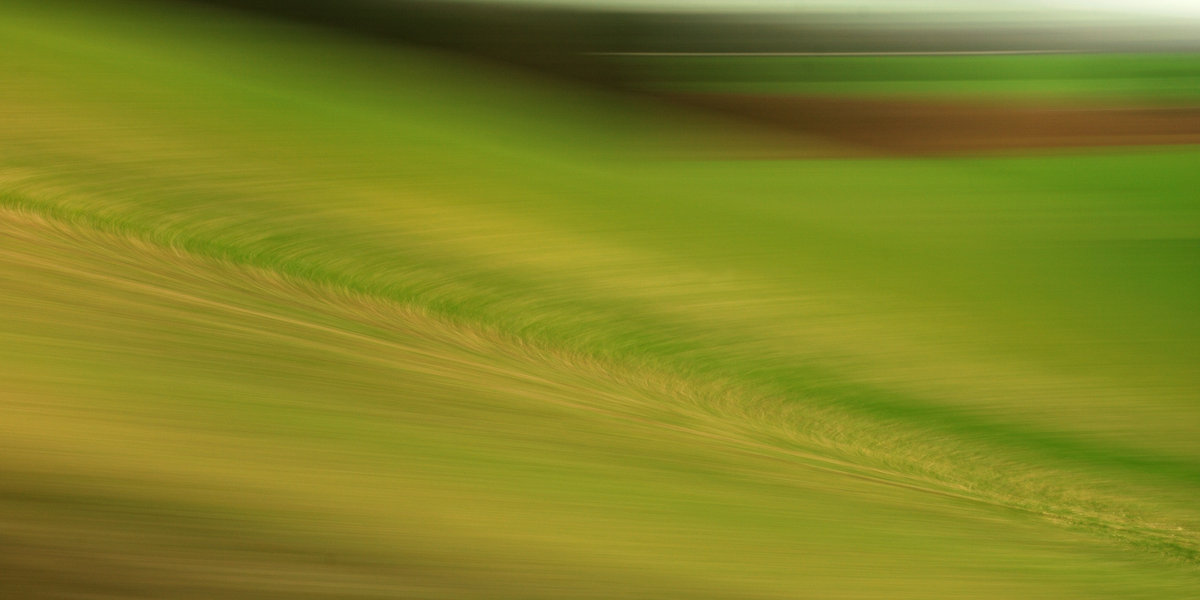 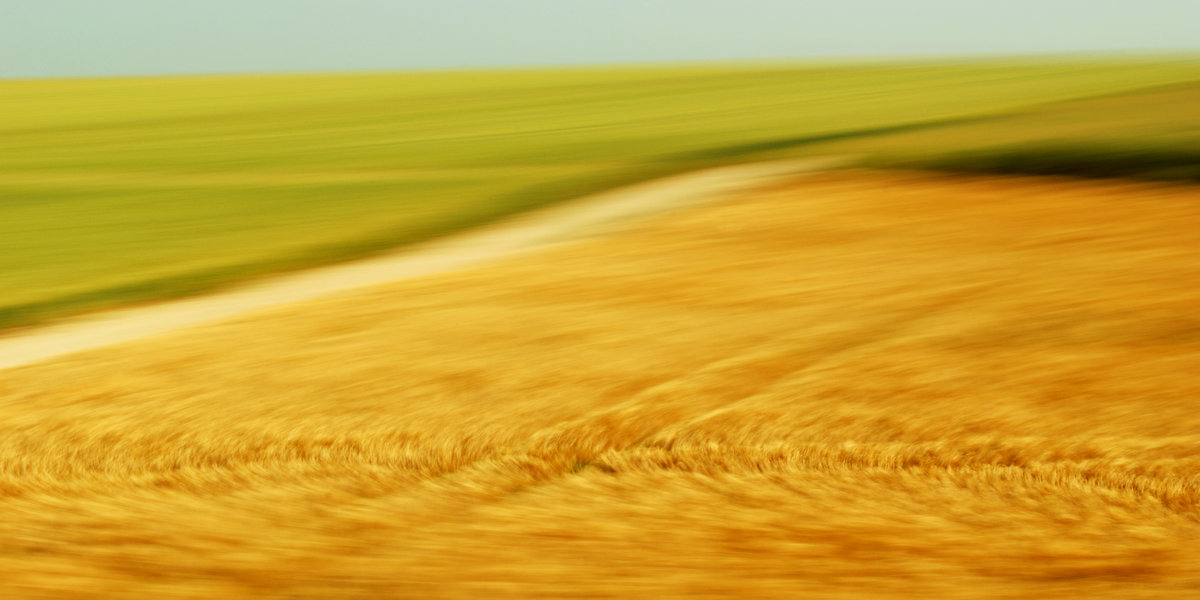 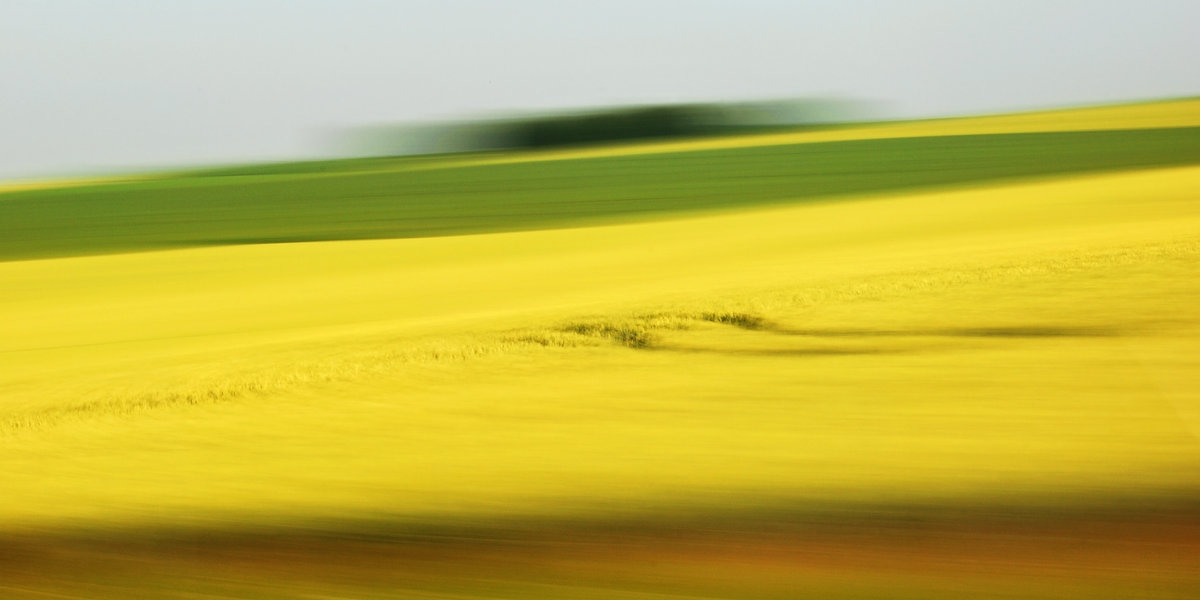 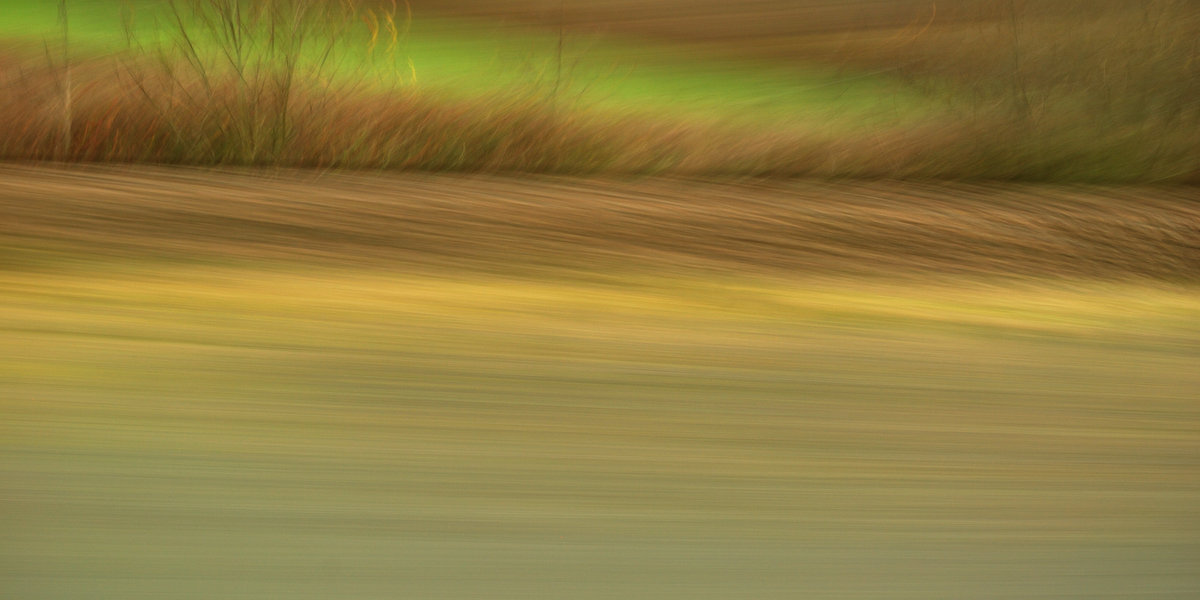