When the first leaves change colour and when a crisp cold morning heralds a bright sunny day, then my favourite season begins. Even though every season has its own charm, I like autumn best — maybe because I was born in September. In this portfolio you mainly find works from two autumn series.

The series “Go East” was created while travelling to the Black Sea and shows the view from Eastern European country roads. In contrast to the motorway, you are much closer on these small roads; right in the middle of colourful nature, and the slow pace allows you to concentrate on small details.

“Herbstwald” (Autumn Forest) is even closer and even slower. The pictures were taken in an autumn full of long walks in the forest around Hohenpeißenberg, Bavaria. I experimented a lot to also capture the perception of movement while walking, as I see it.

For the sake of completeness, and because I see myself first and foremost as an advocate of train travel, I have also included a picture that was taken from the train: appropriately, it is called “Herbst” (Autumn). 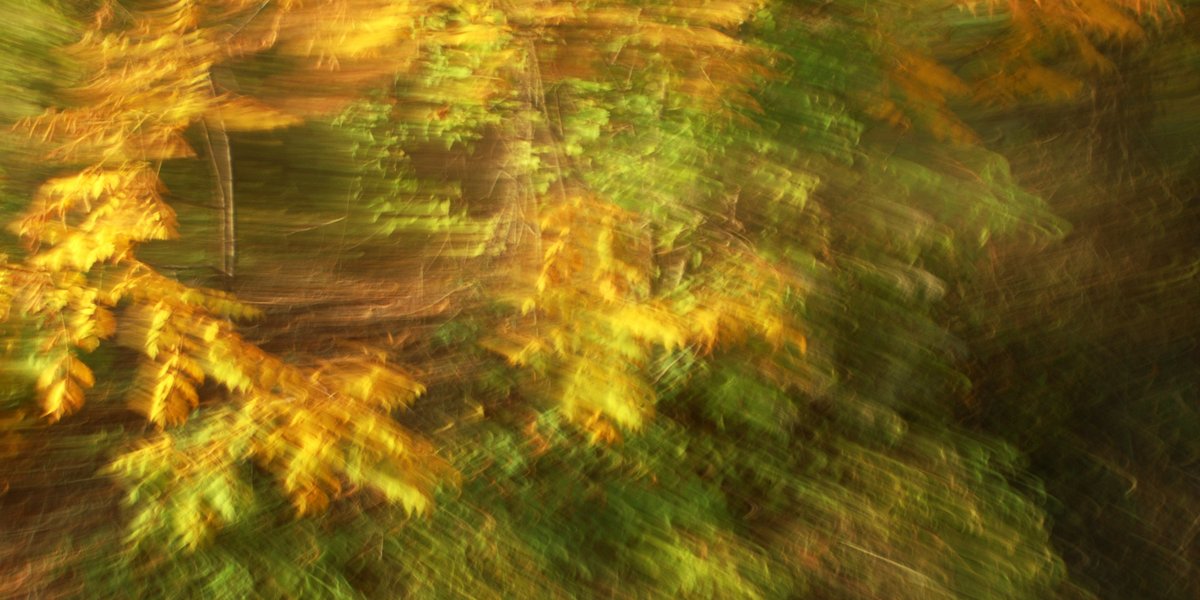 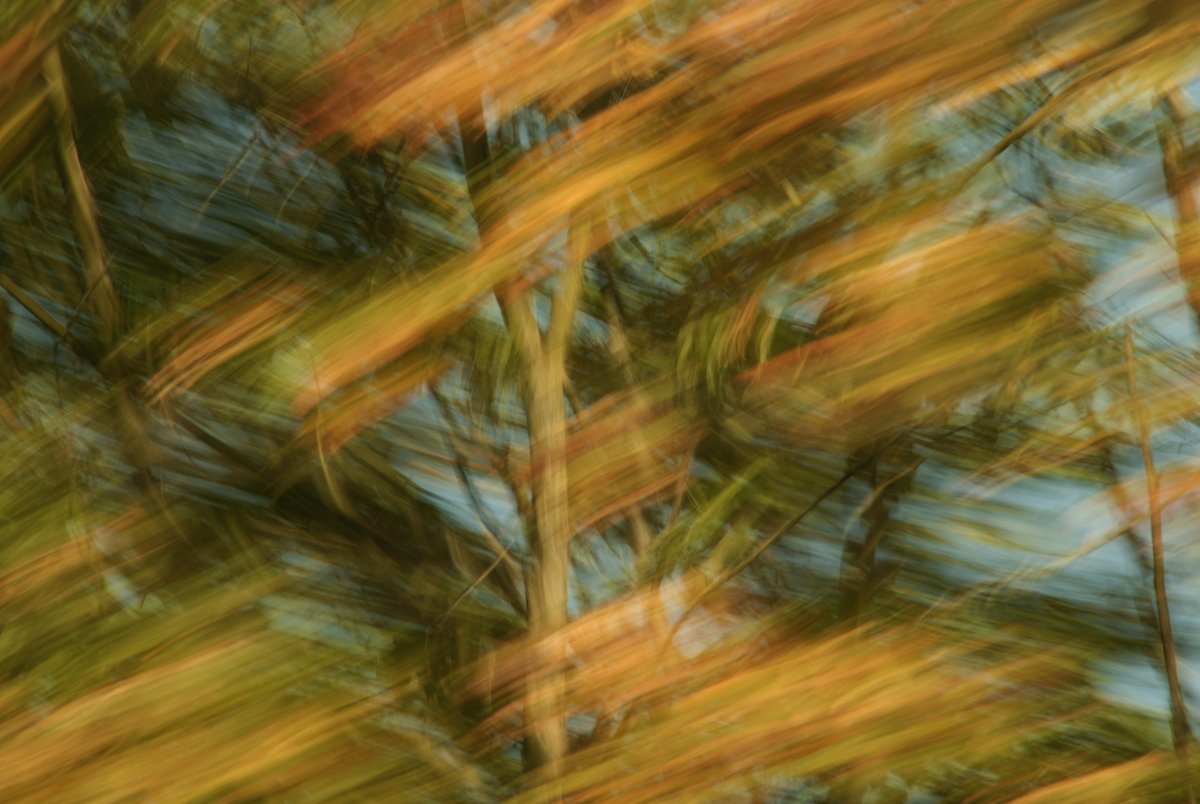 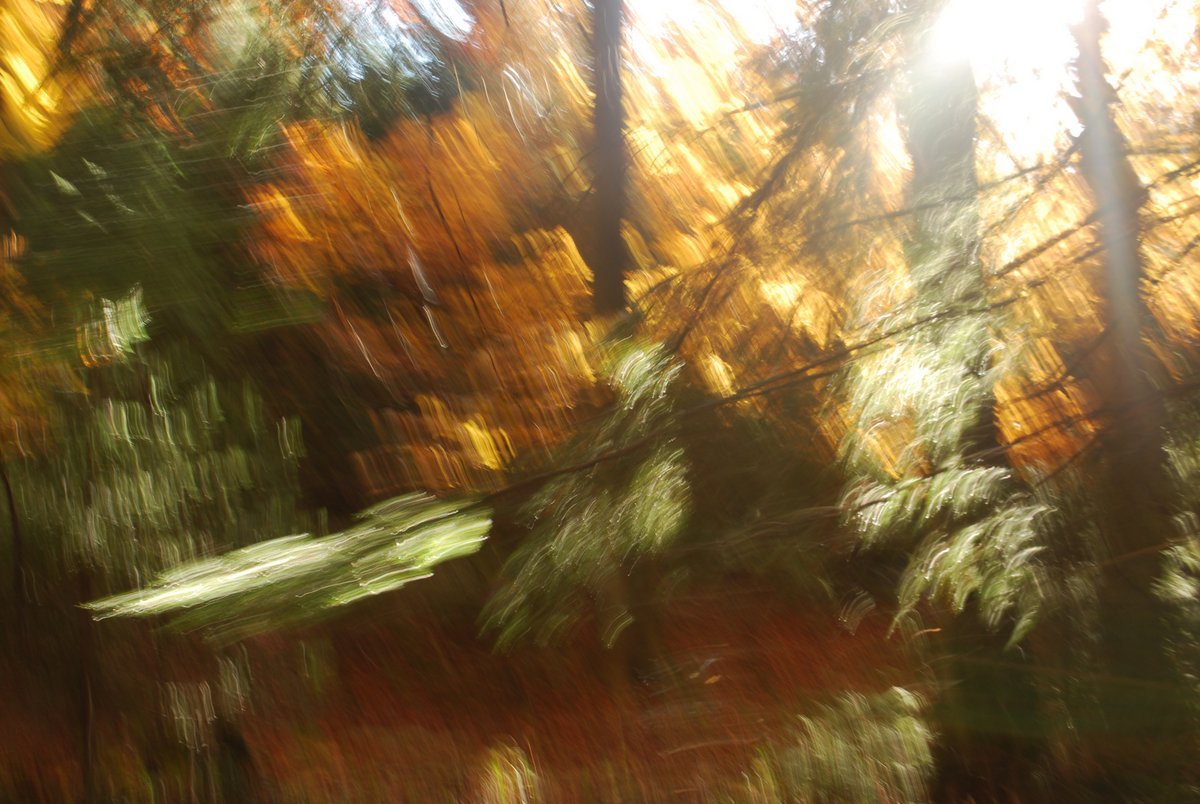 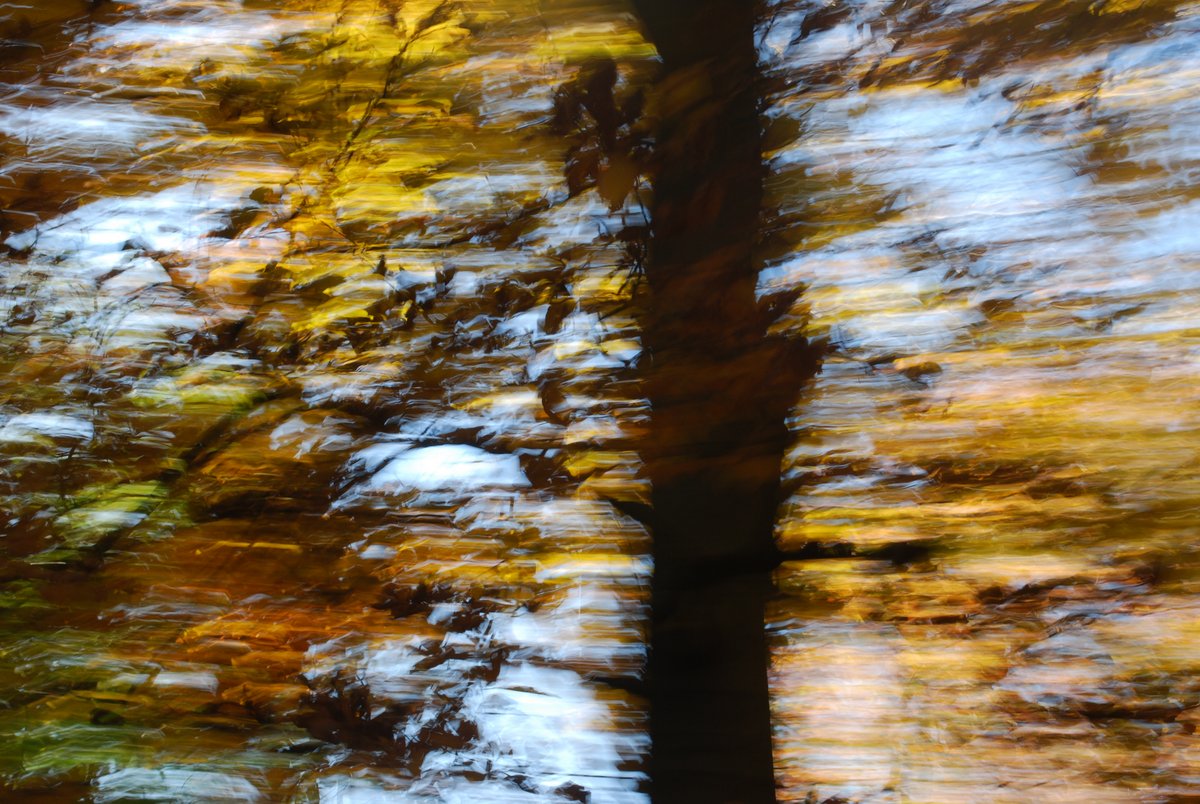 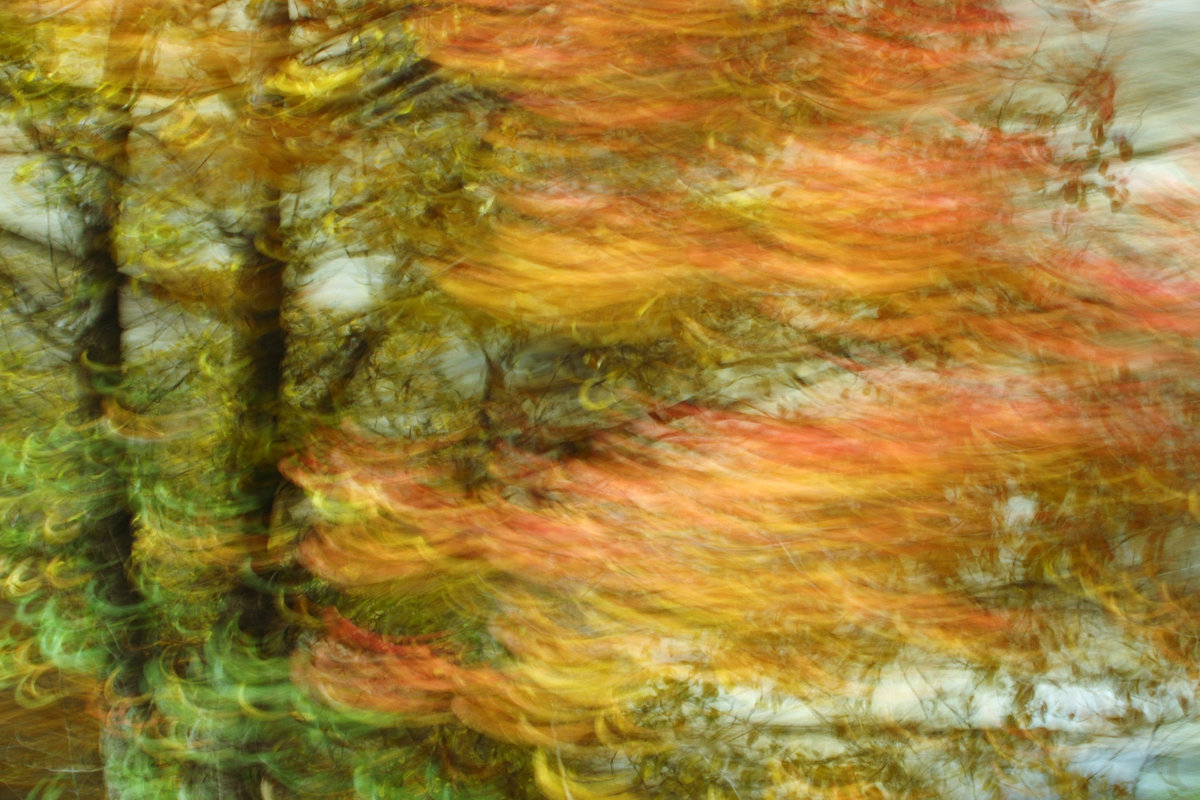 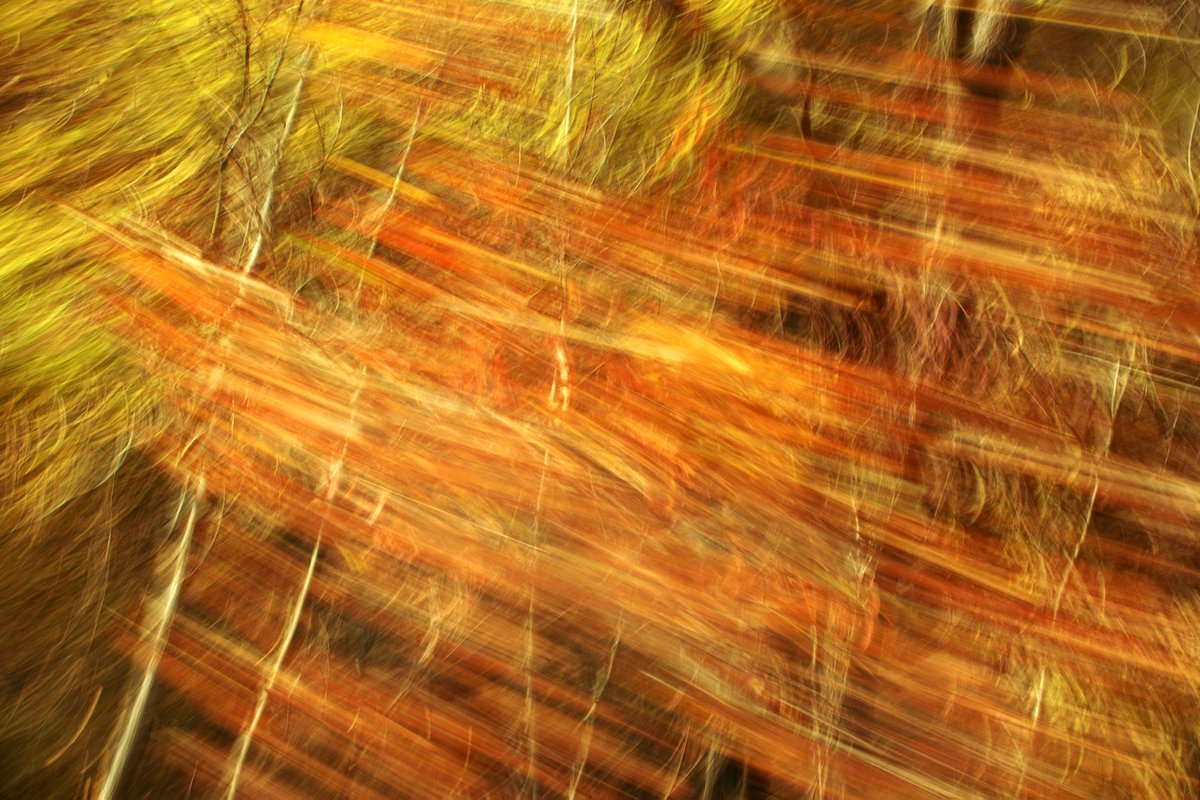 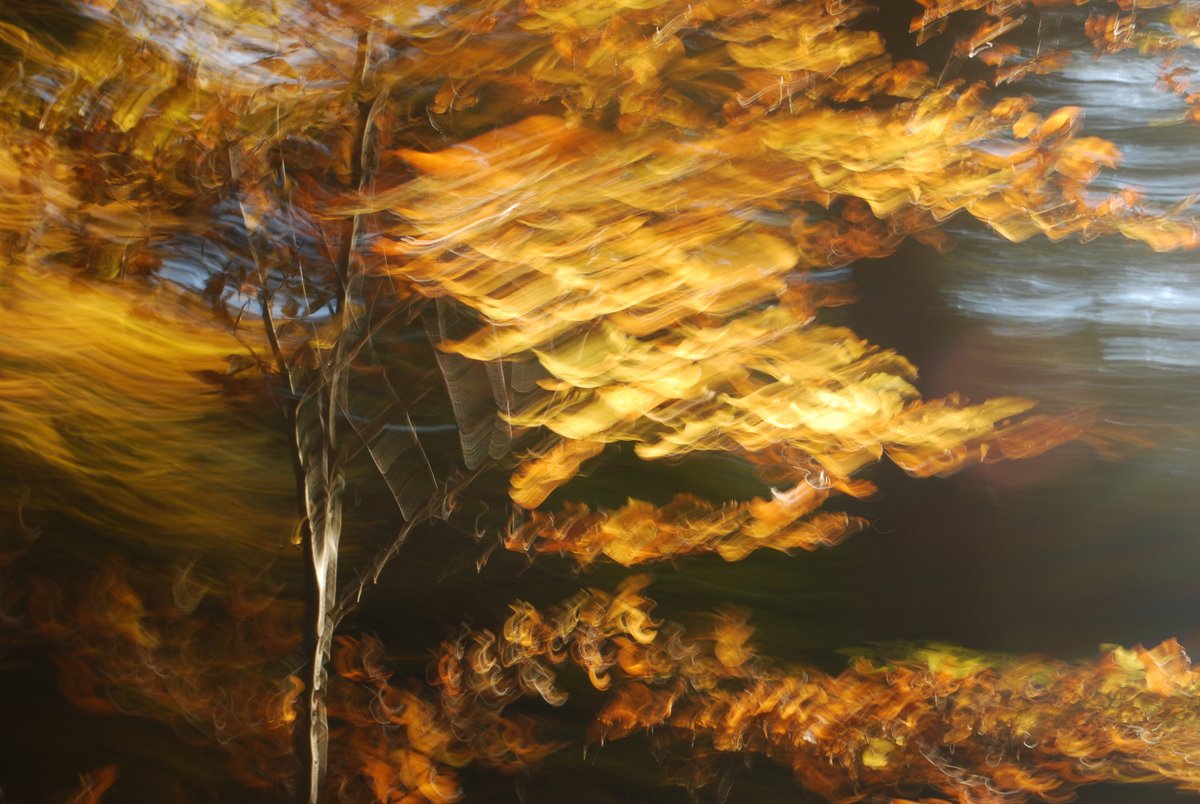 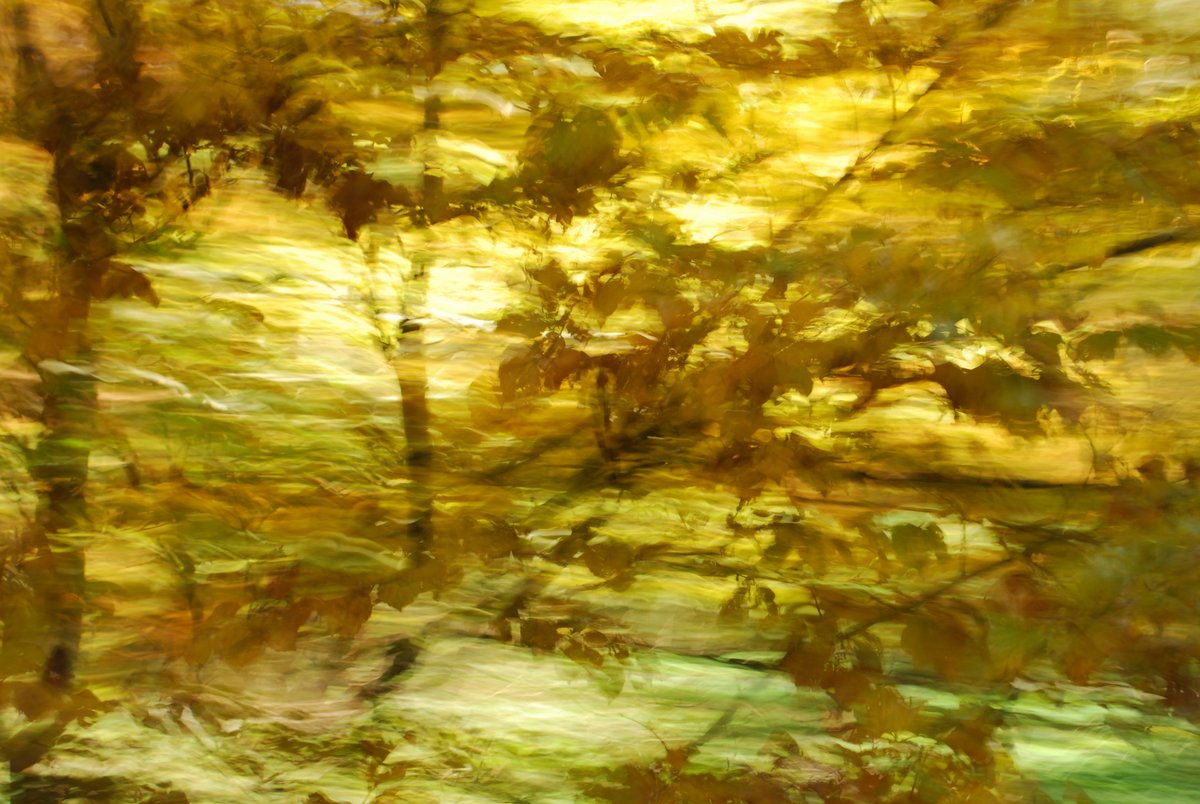 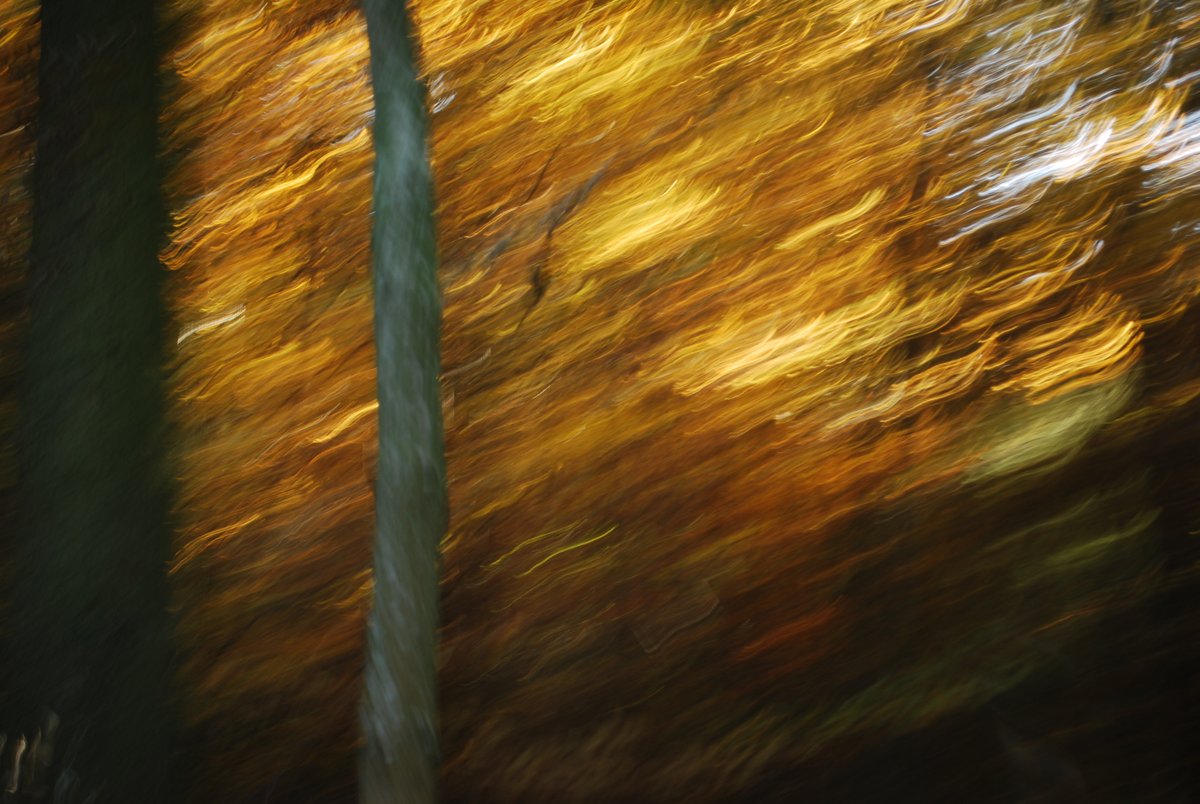 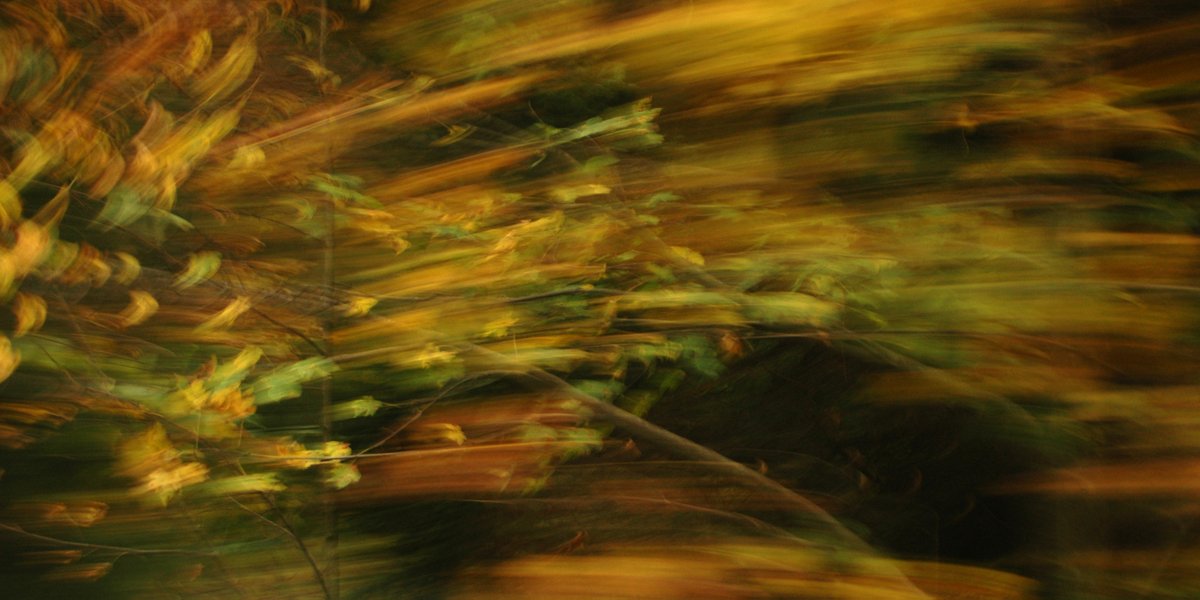